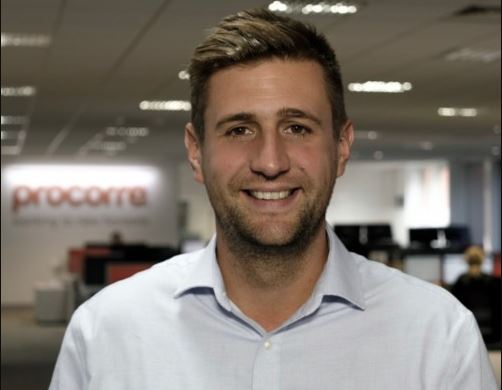 International expansion: The journey of the top tech firms 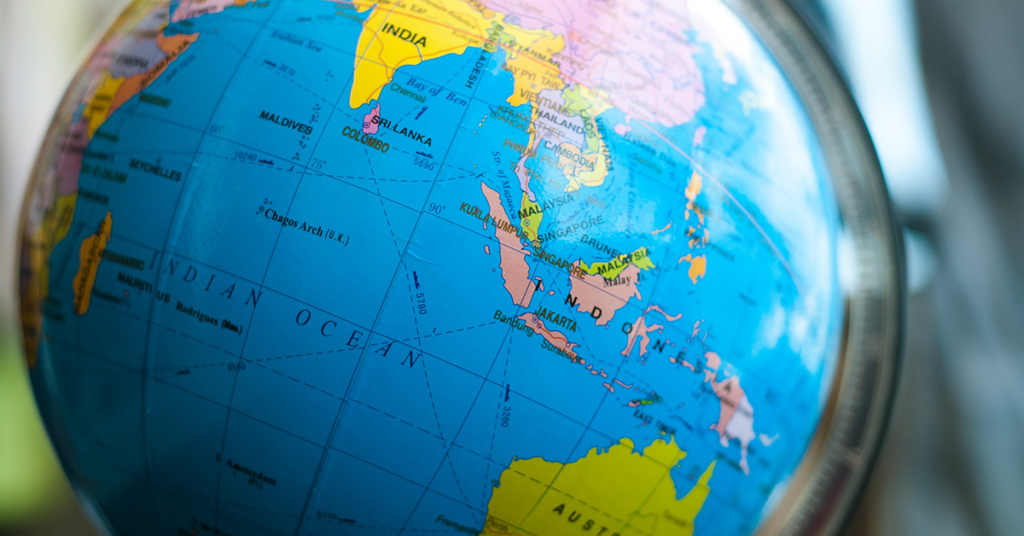 Despite the stratospheric success of some of the top global tech firms during international expansion, their journeys didn’t come without challenges. Facebook, Netflix and Microsoft’s global expansion strategies all took unique turns.

There is no direct route to international expansion, and no one single strategy that works for every business. But, one thing is clear. A flexible, adaptable approach to reaching and expanding into new markets is key.

Although every global expansion journey is different, there are things to be learnt from these three tech giants.

Facebook’s first decade consisted of rapid growth. From a business headquarters in a dorm at Harvard, to a global business with over 8,000 employees and 1.35 billion users. It’s now one of the fastest growing businesses and one of the most expensive brands worldwide.

In December 2005, the company expanded into Australia and New Zealand to begin with, before hitting schools in Mexico, the UK and Ireland.

After its success in these countries, by September 2006 the company had transitioned from beyond the realm of education to going fully global and anyone could make themselves an account (with an email address and being at least 13 years of age).

By increasing features to meet the demand of a growing customer base, Facebook were able to dominate the market and up route the competition.

What challenges did they face?

But, despite this level of success, they fell under scrutiny for data practices. After their privacy breach in March 2018, the company saw a massive decrease in trustworthiness from 79% the previous year, to 27% immediately following the breach.

In response, Facebook have been forced to strengthen their security to protect people’s information.

What lessons can be learnt from Facebook’s international expansion?

Their global expansion efforts began in 2010.

The company’s first steps into global expansion were to its neighbouring areas of Canada and Latin America, before they ventured into Europe.

They did this through a limited time offering. This helped minimise risks and enabled the collection of new data, allowing them to test and design a business model which would eventually be rolled out into more countries.

Netflix also localised its user experience. This means, it was user friendly, culturally relevant and well adapted for the users in whichever country they resided. Further to this, they invested in new content not just on a global level, but that would appeal to audiences in specific countries. E.g approaching local production companies to create originals.

Though it may sound surprising, Netflix did encounter several challenges during its global expansion journey.

In Japan, it has sizable local and global competitors, all with substantial content options for its audiences.

In 2016, it was announced that some of its content “threatened [the Kenyan people’s] moral values”. Therefore, some of its content was removed. Also, in Indonesia, Vietnam and Malaysia, the governments didn’t allow its facilitation because the company didn’t comply with censorship policies.

What can be learnt by Netflix’s global expansion strategy?

Relationships with your customers is key. A key attribute to the success can be put down to the extra mile gone to please their audience.

Going beyond simply translating content, Netflix made every aspect as personalised and user friendly as possible. From the content, to the overall experience.

To begin with, the company also only expanded into countries of a lower risk. I.e where there was little chance of not complying with regulations or cultural values. Their business model also incorporated trial periods. Which allowed for testing, and lessons to be learnt and built on from this.

By adopting this user-focused data-driven strategy, they were able to ensure the platform went beyond meeting the needs of its users by building long-lasting relationships.

Microsoft is one of the most profitable and well-known companies in the world. With 45 years of history and a market capitalization value exceeding $1.5 trillion, its no surprise.

It began its humble journey in 1975 in Washington. By 1983, the company had expanded into Japan and across Europe.  By 1993, Windows 3.0 and its subsequent versions were selling at a rate of one million copies per month, and nearly 90 percent of the world’s PCs ran on a Microsoft operating system.

How did they expand into new markets?

Through the introduction of several products as an extension of Windows and as separate products, they entered a number of new markets. For example, the gaming and mobile phone market with considerable success. The Xbox released in 2005 faced strong competition, however when they reduced the price, they were able to gain a higher market share.

A key challenge Microsoft faced was the entrance into Malaysia. It struggled to penetrate the emerging market. Where pricing was an issue, there was difficulty in convincing people to replace their old PCs for newer models.

A further challenge they faced was adapting the technology to different countries. To help counteract this, they worked with local universities to help with the translations and to combat usability challenges.

More recently, Microsoft launched initiatives with local governments and education systems in Malaysia to help introduce their products and productivity tools into the market.

What can be learnt from Microsoft’s global expansion journey?

To help overcome the challenge of expanding into emerging markets, the company’s work with local community’s helped bridge the gap. It helped the company understand the markets, identify challenges and build long-lasting relationships.

It’s clear that being able to be adaptable to meet the needs of the market is key to a successful global expansion.

With experience in helping companies expand globally in over 120 countries, Procorre Global has the expertise to provide your company with a seamless global expansion. Request a call back from a member of our team today.